In 2004, the Junior League adopted a 10-year literacy focus and in 2006 was instrumental in establishing the Literacy Coalition for Oklahoma City. At the end of 2008, all new JLOC community projects contained a literacy component and volunteers strived to meet the overall goal of improving literacy in the community. 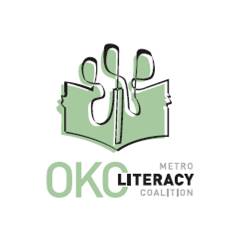 MISSION: To lead an active collaboration of literacy learners, providers, and supporters, in order to strengthen services and to present a united voice for literacy in Metropolitan Oklahoma City.

CORE VALUES:  The OKCMLC holds these core values as it administers the charge from the community: